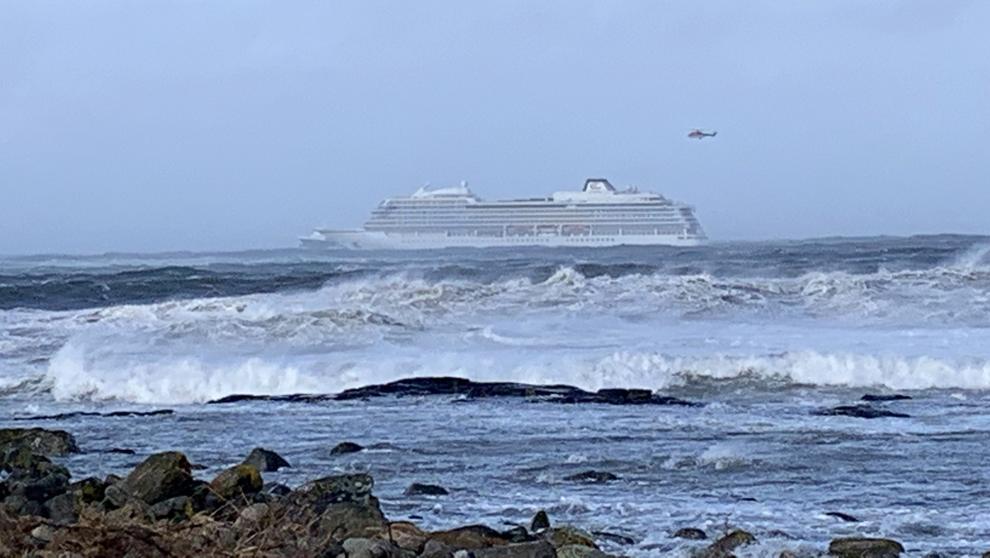 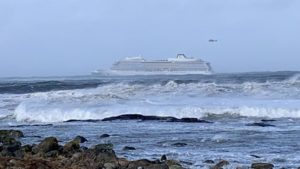 Compleja oparción de evacuación a 1300 personas que estaban a bordo del crucero Viking Sky en aguas noruegas. Según publico La Vanguardia, fue por un fallo en los motores.
Según leímos en la CNN:
«Evacuation ends: A cruise ship stranded off Norway since Saturday is now sailing to port and evacuation of passengers has ended.
A call for help: The vessel sent a distress signal Saturday after its engines cut out in rough seas with 1,300 passengers and crew on board.
What happened: Rescuers evacuated 479 people from the stricken ship by helicopter. Twenty people who were injured on the vessel were being treated by medical facilities in Norway.
Evacuation of passengers has ended as cruise ship travels to port
The evacuation of passengers from a cruise ship off the western coast of Norway has come to an end as the vessel safely makes its way to Molde harbor, Viking Ocean Cruises said in a statement.
Rescue teams airlifted 479 people from the vessel after it was stranded in stormy seas Saturday with 1,300 passengers and crew on board.
The Viking Sky cruise ship, which regained engine power on Sunday morning, is traveling to Molde accompanied by two supply ships and one tug assist vessel. There are 436 guests and 458 crew still remaining on the ship. Twenty people sustained injuries on the vessel, which was being tossed about by wind and waves, Viking Ocean Cruises said. All are being treated at medical facilities in Norway, or have already been discharged.
«Throughout all of this, our first priority was for the safety and well-being of our passengers and our crew,» Viking Ocean Cruises said in a statement, thanking Norwegian emergency services and local residents for their support.
The next sailing, which was scheduled to embark on March 27, has been canceled.» 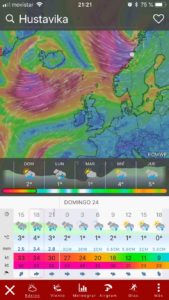 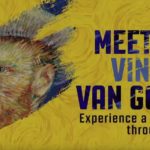 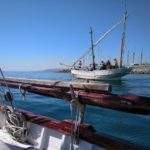